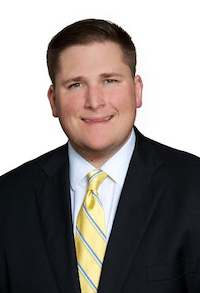 Christian J. Kubic practices primarily in the area of personal injury litigation with a focus on motor vehicle liability, premises liability, municipal liability, and actions arising out of violations of the New York Labor Law.

Mr. Kubic joined Caesar and Napoli, P.C. as an associate in 2015 after previously working at a defense litigation firm in Manhattan and, prior to that, as an Assistant District Attorney in the Nassau County District Attorney’s Office. Mr. Kubic's experience advocating for justice on behalf of victims of crimes armed him with the necessary skills to now fight on behalf of injured victims that were wronged by the negligence of corporations, individuals, and municipalities.