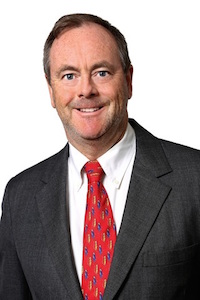 Dayton Haigney possesses extensive professional and legal experience. He spent the first ten years of his career working in the in-house legal department Liberty Mutual Insurance Company. In 1997, Dayton began his association as 'of counsel' with Caesar and Napoli. He primarily handles depositions. Additionally, his experience as a mediator and as an insurance company lawyer is utilized in settling cases prior to trial.

Dayton has been involved with thousands of litigated cases. He selected hundreds of juries and took verdicts in over seventy-five cases. He possesses an in-depth understanding of the laws of the state of New York.